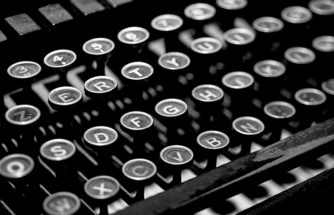 In your role as an assistant, how powerful is your influence?  Do you wield as much influence today as Cecil B DeMille’s secretary did in 1955?  I was so impressed with her ability to influence her boss, that I had to share the story.  Here’s how it goes: Clint Walker was a new star at Warner Bros. and 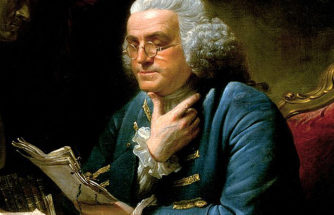 About 14 years ago I found myself in the uncomfortable and frustrating situation of butting heads with a fellow Executive Assistant who made things as simple as setting up meetings between our Executives a constant uphill battle. It was essentially her way or the highway, which created a working environment that I found increasingly more 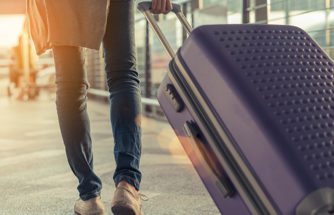 Organizing Detailed Travel for Your Executive?

“I need to get to Europe for some critical meetings next week,” your executive says as he quickly passes by your desk. “What? Are you kidding?” you say to yourself with a touch of anxiety. In the Admin world, travel is one of the most important tasks we handle for our executive. There are so 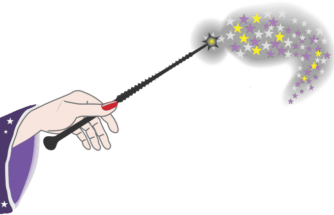 Admin Wizards Bend Things to Their Will

Picture yourself as the organizer of a Board offsite event. Your executive asks you to schedule a few ad hoc meetings prior to the start of the meeting. “No problem,” you say. “I got this.” You’ve already signed a contract with the hotel and made all the arrangements so adding a meeting at the hotel 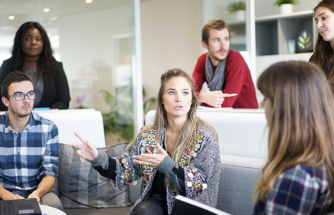 It was a busy day at the office, and I was feeling a little overwhelmed with all the “to dos” on my list. There was one item in particular that was causing me some angst. I approached my executive to get his input about how to manage some of the details. His advice to me 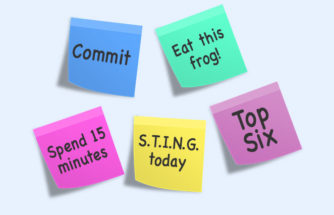 Is Procrastination-Syndrome Getting in your Way?

As the holidays fly by, I realize that I procrastinate in some areas. Do you find that to be true for you? With so much technology available to us, you would think we wouldn’t have a problem with procrastination. The ability to overcome procrastination and tackle the important items on your list can have the