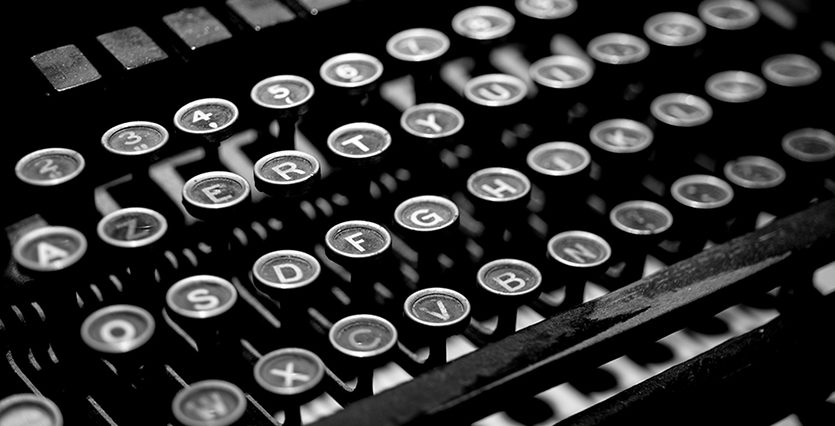 In your role as an assistant, how powerful is your influence?  Do you wield as much influence today as Cecil B DeMille’s secretary did in 1955?  I was so impressed with her ability to influence her boss, that I had to share the story.  Here’s how it goes:

Clint Walker was a new star at Warner Bros. and his hit Western “Cheyenne” was ABC’s top rated Western on Saturdays. Clint was always a gentleman, and he wanted to do other projects.  Jack Warner gave him permission to audition for a role in Cecil B DeMille’s upcoming epic “The Ten Commandments” at Paramount. He had a long drive from Warner’s during morning (rush hour) to get into the city.  So, he saw a woman on the side of the freeway with a flat tire.  Clint said to himself, “If I change her tire, I am going to be late for my audition.  But I can’t leave a lady on the side of the road.”

He pulled over and changed the woman’s tire.  She told him that she hoped she didn’t delay him very long.  He told her, “Mam, I had a meeting with Mr. DeMille at Paramount, but I couldn’t have passed you by.” She simply told him, “I hope you aren’t too late.” Then she drove off.

Clint arrived at Paramount and was late.  Soon he was called into DeMille’s office.  DeMille smiled and said, “You have the part.”  Clint was in shock.  “Excuse me sir, but I was late for our meeting.”

DeMille smiled and said, you were helping a lady who had a flat tire.  Clint was even more stunned, he said to himself, “I know this guy is powerful in Hollywood, but…. how did he know this?”  DeMille smiled, “You are wondering how I know.  The lady you stopped to help was my secretary.”

Now back to my question – how much influence do you have with your executive and in your current role?  Do you have enough influence to recommend a critical new hire, introduce a contact to the sales team for a potential client deal, connect your executive with someone in your network to participate in a high-profile conference, or perhaps a voice in a vital decision-making meeting?  If you haven’t mastered the art of influence, what steps are you taking to fine-tune this critical skill?

Learn more about the power of influence in my book, The Wizard Behind the CEO.  I share lessons learned called What Assistants Need Daily (WAND).  You can also read more about the influence of Benjamin Franklin in a previous blog here.

Next
About The Author